The work was completed at the end of October 2013. Being outsourced to civilian firms, the maintenance of the vegetation and lawns is looked after by the nearest military quarters, in cooperation with the War Grave Agency of the Institute of the Veterans (Institut Des Vétérans - Institut National des Invalides de Guerre, Anciens Combattants et Victimes de Guerre). By the summer of 2014, each of the 21 cemeteries will have its own information board providing a ground plan and a historical overview. The management of the parks of honour has been outsourced by Defence to the local authorities which are being remunerated for their work.

Defence is also primarily responsible for dealing with the mortal remains of the many fallen soldiers which are still found every year in the front area. One fifth of the remains the nationality of which has not been determined cannot be returned to their country of origin. In the future these bodies will be buried in the crypt of the Belgian military cemetery of Houthulst which should be finished by August 2014. A new reception area will be built on top of it. 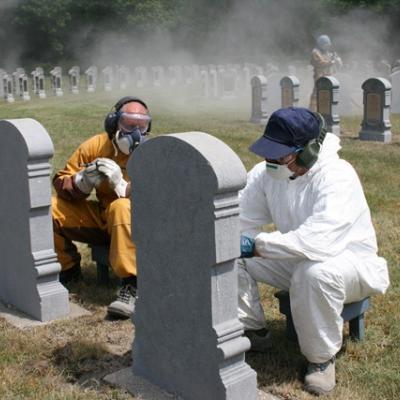 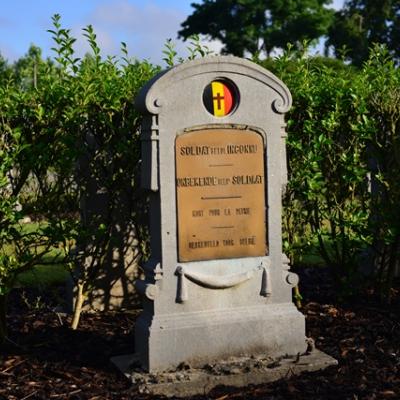 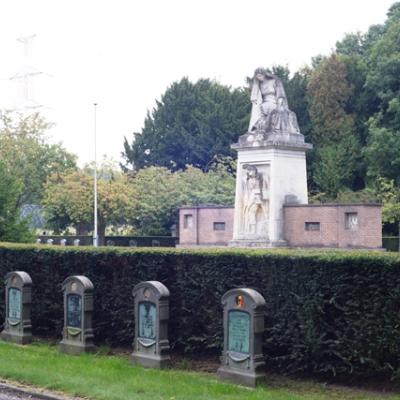