On 4 August 1914 the German troops crossed the Belgian border for a quick passage to France. Armed neutrality had been imposed on Belgium at its independence, and as a consequence it could not accept this. Great Britain, being the guarantor of our neutrality, came to our aid with an expeditionary force. Thus, the die was quickly cast: France became an ally and the German empire the enemy. The Belgian army in 1914 was badly organized with one (and afterwards two) cavalry divisions and six army divisions as opposed to far too many fortress troops in usually 19th-century fortresses. Armament and equipment were also very outdated. Yet the fortresses of Liège held out until 16 August and those of Namur until 25 August. 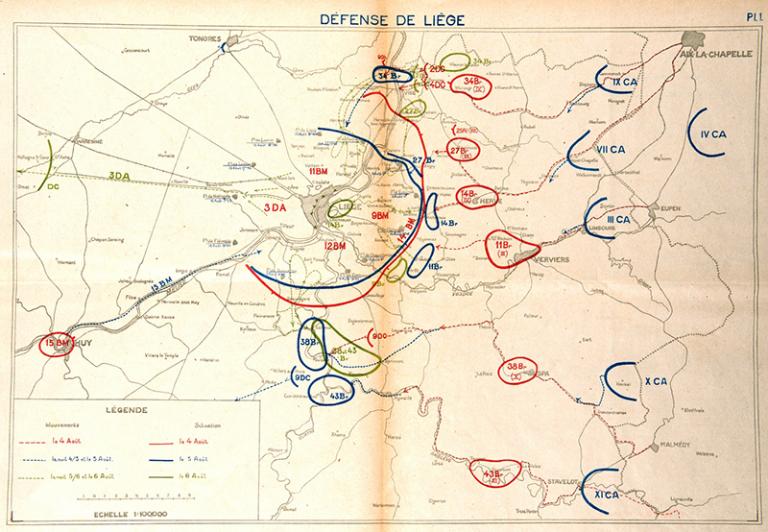 The fighting around Liège

As from August 1914 General Gérard Leman occupied the fortresses with about 3,000 men, while another 23,000 men of the 3rd Belgian Army Division and 15th Mixed Brigade were stationed between the fortresses.

The fortresses had never been adapted to the latest developments in artillery: 42cm calibre mortars. In spite of this, in the first days of World War One the Germans did not bring these artillery pieces with them to Liège, because they did not anticipate much resistance. The fortresses were not expected to hold out against firing with 21cm artillery followed by an assault with infantry troops. 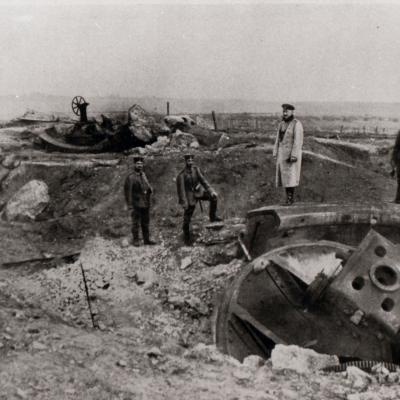 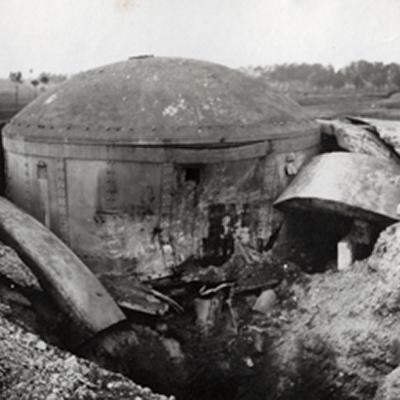 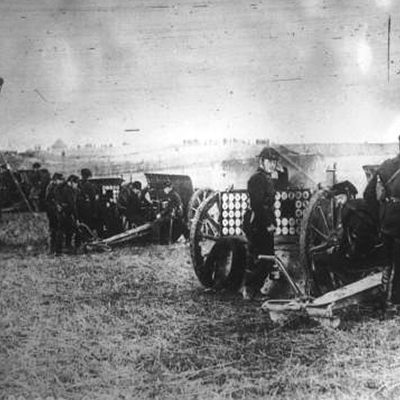