The fortified position of Liège 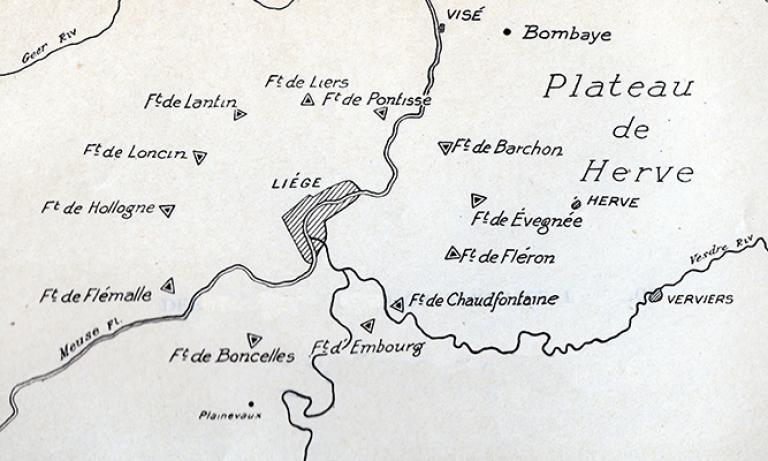 The forts of the Fortified Position Liège

The German plan of attack, in which the capture of Liège was crucial, envisaged a rapid march through Belgium. After seizing the city, troops would be deployed north of the Sambre-Meuse line, ready for the advance into France.

The main defences in eastern Belgium were the Fortified Positions of Liège and Namur.

General Leman, in command of some 32,000 soldiers, was ordered to fiercely defend the Liège fortresses. These were attacked by 60,000 soldiers of the 2nd German Army under the direct command of General Von Emmich. The Fortified Position of Liège included six small (Chaudfontaine, Evegnée, Embourg, Hollogne, Lantin and Liers) and six large forts (Barchon, Boncelles, Flémalle, Fléron, Loncin and Pontisse). Outdated forts, like the Citadel and Chartreuse, were inserted in the line of defence.

The Germans’ planned advance, however, was slowed by brave Belgian resistance inflicting heavy casualties on some of its assailants.

The forts ringing Liège kept harassing the attacking troops. But on 12 August 1914, having placed heavy 42 cm howitzers in its position, the enemy started to methodically bomb the Belgian fortresses. One day later, the Barchon and Pontisse Forts surrendered after being massively bombarded. On 15 August, the Loncin Fort was destroyed by one German shot right into the ammunition depot. General Leman, having set up his headquarters at Fort Loncin, was severely injured and taken prisoner.

The last forts fell on 16 August.

Some of the Liège forts are open to visitors: 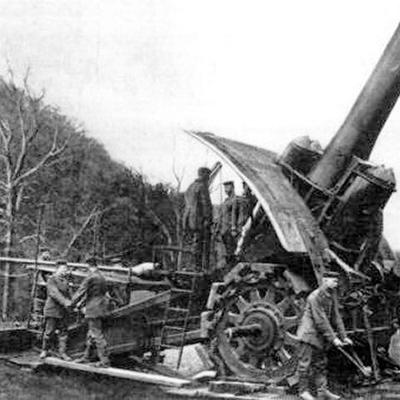 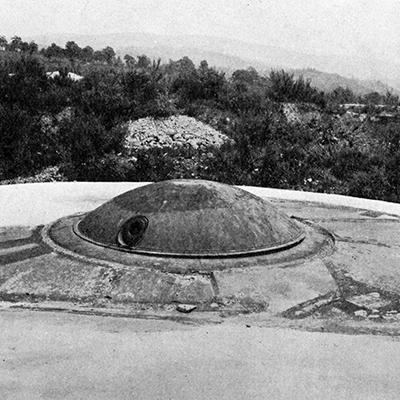 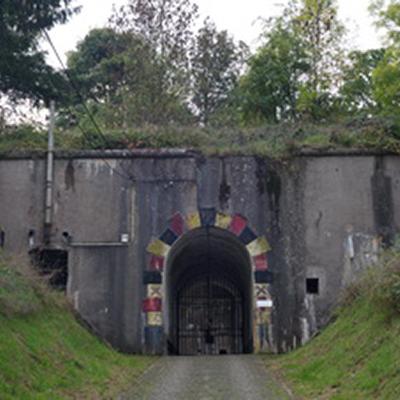 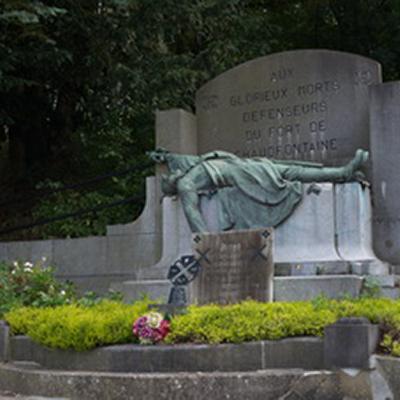 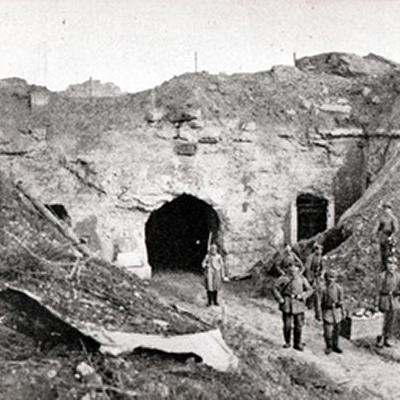