The fortified position of Antwerp

The Fortified Position of Antwerp comprised both an inner and outer defensive chain of forts and redoubts.

After the fall of the Fortified Positions of Liège and Namur, the field army withdrew towards Antwerp which served as ‘National Redoubt’. Meanwhile, the German troops advanced through Belgium. But on 25 August and again on 9 September 1914, the Belgian army made sorties from Antwerp to attack the enemy in the flank. Following the failure of the Schlieffen Plan, Germany shifted its focus on Antwerp, intending to make quick work of what remained of the Belgian army and to take the port of Antwerp. 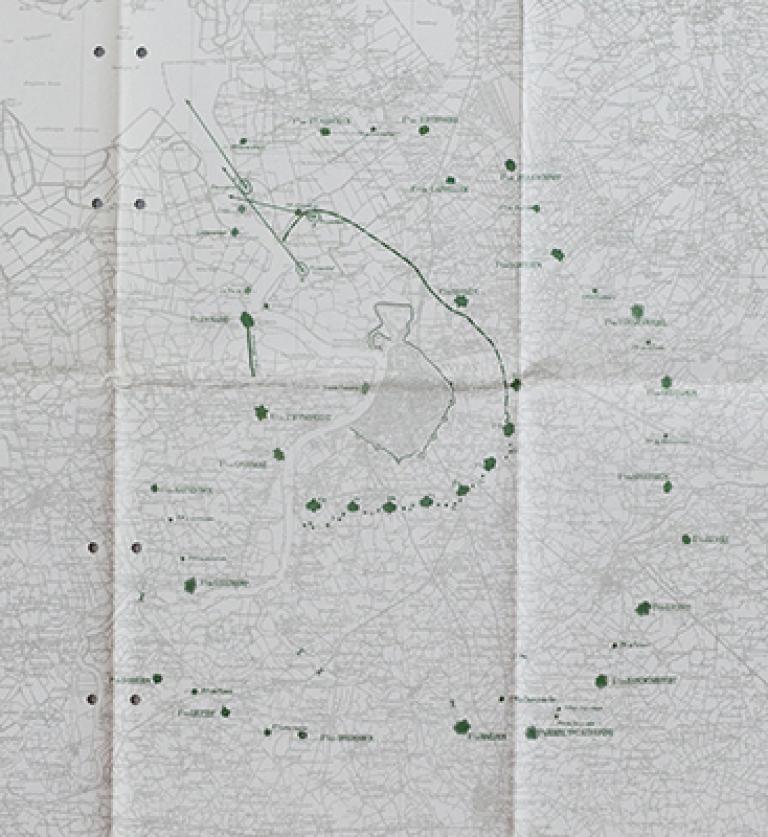 The forts of the Fortified Position Antwerp

As soon as the Maubeuge forts (France) were put out of action by the heavy siege artillery, Antwerp would be taken into possession by the 3rd Reserve Corps under the command of General von Beseler, left behind to guard the city. After receiving reinforcements, the Corps consisted of five infantry divisions with 120 pieces of siege artillery.

On 20 August, the largest part of the field army was deployed behind and between the forts of the outer chain of the Fortified Position. Anticipating that the German attack would be concentrated behind the Nethe in the vicinity of Lierre, the 5th Division, reinforced by the 2nd Division, was ranged there. The 3rd and 6th Divisions took up their positions between Scheldt and Rupel. The 4th Division was drawn up behind the Scheldt near Termonde to prevent the German troops from crossing the Scheldt and attacking Antwerp from the west. The Cavalry Division protected the flanks.

On 4 September, the first German shells were aimed at the axis Waelhem-Breendonk. Later, on 22 September, the German army renewed its attack on the Antwerp defence line, but now on the axis Waelhem-Lierre, with the intention of breaking through the ring of fortresses and advancing on the city of Antwerp. On the morning of 28 September, German bombardment was let loose on the Waelhem and Wavre-St. Catherine Forts. Only two days later, the Waelhem, Wavre-St. Catherine and Koningshoyckt Forts were laid in ruins by the heavy German artillery. On 1 October, the Wavre-St. Catherine Fort as well as the Dorpveld and Bosbeek redoubts fell into German hands. The following day, the Belgian army evacuated Fort Lierre while Fort Waelhem surrendered. Fort Kessel fell on 4 October.

Heavily bombed by the German artillery on 5 October, Fort Broechem was devastated the next day. The position of Antwerp then became untenable.

On 9 October, the Belgian army abandoned the right bank of the river Scheldt, but first the Schoten, Brasschaat, Merksem, Kapellen and Lillo Forts were blown up. Abandoning the left bank of the Scheldt as well, the next day the army retreated to the Yser. 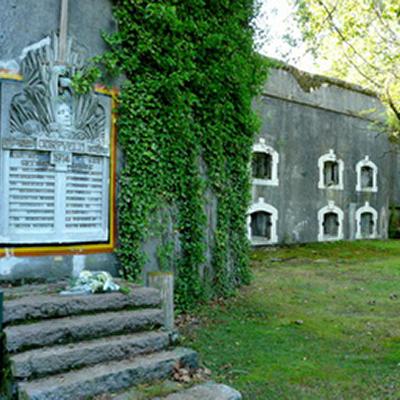 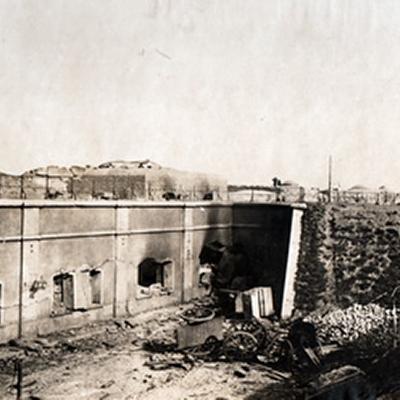 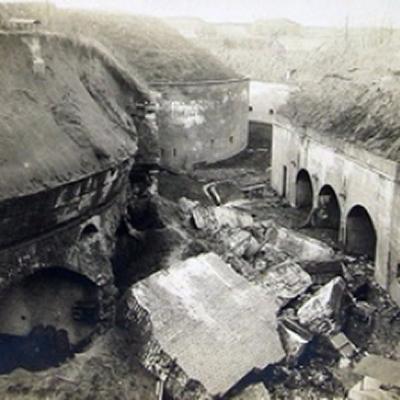 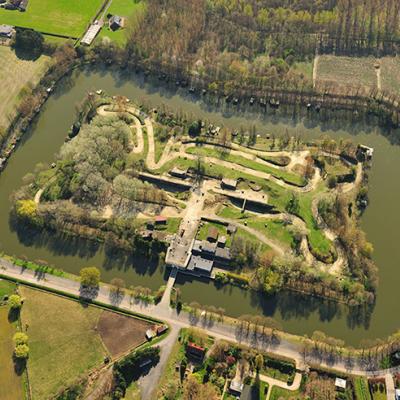 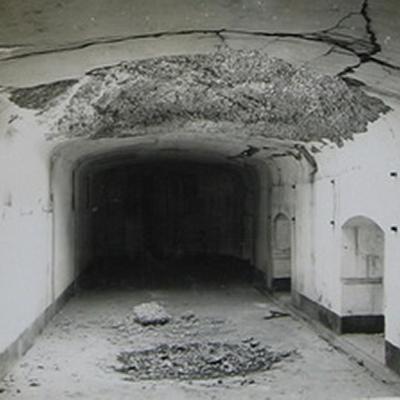