The fortified position of Namur 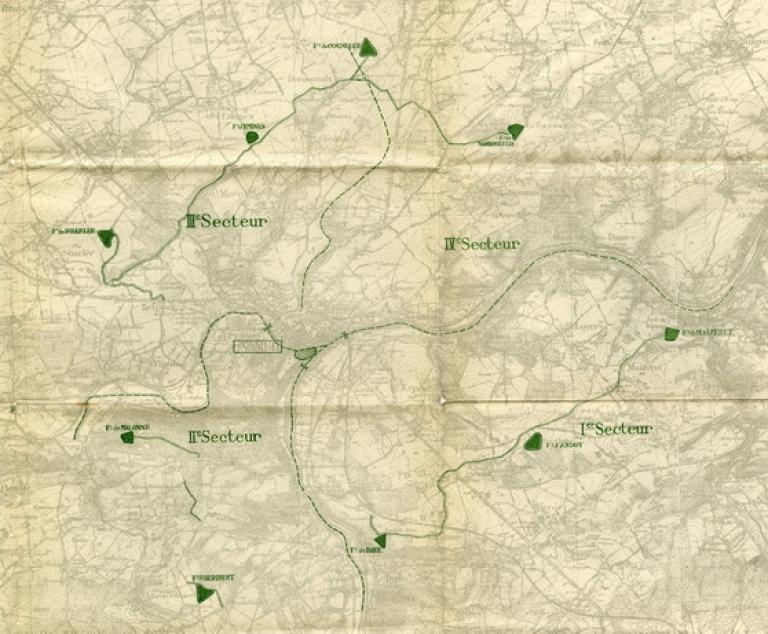 The forts of the Fortified Position Namur

On 20 August 1914, the German troops were approaching the Fortified Position of Namur. Namur was garrisoned by fortress troops which were reinforced by the 4th Division under the command of Lieutenant-General Michel. Applying the lessons learnt from their assault on the Liège forts, the Germans deployed 135,000 soldiers as well as 590 pieces of artillery, including the heavy 42 and 30.5 cm howitzers.

On the next day, at about 10am, the Germans proceeded to the methodical bombardment of the Fortified Position of Namur. The forts were being massively bombed by the enemy artillery which had been placed beyond firing range of the gun turrets. Subject to continuous firing and suffocating smoke from exploding shells, the fortresses surrendered one after the other.

After an explosion in an ammunition depot of Fort Marchovelette on 23 August, the majority of the fortress troops were severely burned or injured. In spite of heavy losses, the Fort did not give up resistance.

On 25 August, the Dave and Suarlée Forts surrendered after heavy bombardments.

At last, the Fortified Position of Namur fell. Passing through France, the 4th Division eventually managed to reach the Belgian ports, where it was thrown into the fray again.

Some of the Namur forts are open to visitors: 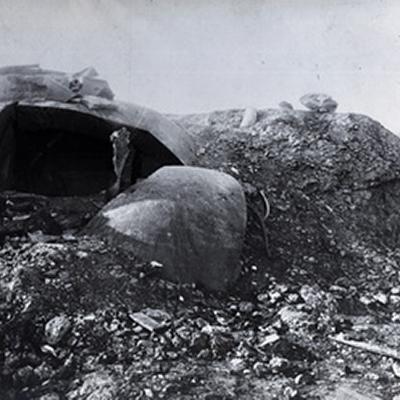 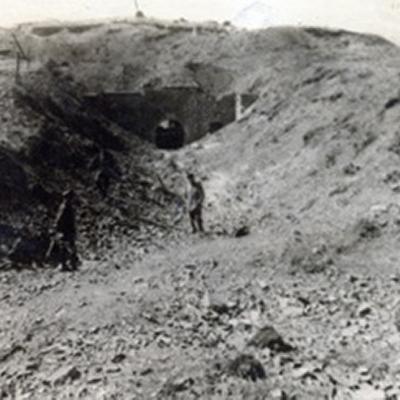 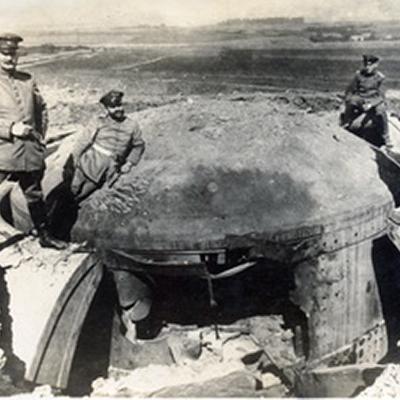 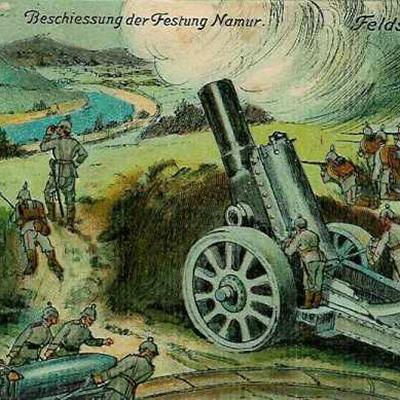