The General Act of the Berlin Conference (1885) determined that, within the framework of a neutral Congo State, the ‘Force Publique’ could only adopt a defensive position.

This changed on 15 August 1914 when German ships, stationed on Lake Tanganyika, bombed the port of Mokolobu and the Lukuga post a week later.

In 1914 the ‘Force Publique’, which was mainly established to act as a police force, was not able to carry out military operations. While the ‘Force Publique’ reorganised, it supported the French and British troops during the conquest of Cameroon (30 September 1915 – 1 January 1916) and the driving away of German troops from Northern Rhodesia, present-day Zambia (4 February 1915 – 3 November 1915).

As from the beginning of 1916 the ‘Force Publique’ comprised a force of 15,000 men and had the requisite supporting and offensive capacities at its disposal. Before that its role had been limited to defending the borders and gaining control over Lake Tanganyika. The latter task was carried out in cooperation with the British admiralty and after receiving the necessary air support. In April 1916 the campaign to Tabora (Tanganyika) started.

After the conquest of Ruanda in May 1916 and of Urundi in June 1916 two columns were formed to take Tabora. In the north a column left that, after heavy fighting in the Ussewi region, reached Lake Victoria near Mwanza on 30 July. From Kitega a second column left in the beginning of July that went south along the eastern shore of Lake Tanganyika. On 28 July this column captured the port of Kigoma, terminus of the strategic railway line Dar Es Salaam – Tabora – Kigoma. Early in August 1916 both columns started their converging marches to Tabora. When the last resistance in Ussoke and Lulanguru was broken, the civilian authorities surrendered to the troops of the ‘Force Publique’ on 19 September 1916.

At the request of the British, who could not succeed in suppressing the enemy, the troops of the ‘Force Publique’ were moved to the Dodema-Kilosa region during July 1917. From that region they marched on the Mahenge plateau in September 1917, and Mahenge was conquered on 9 October 1917. With the taking of Mahenge the active role of Belgium in Africa during World War One.

During that campaign more than 9,000 men lost their lives, most of them from disease. After the war Belgium was given the mandate of Ruanda-Urundi. 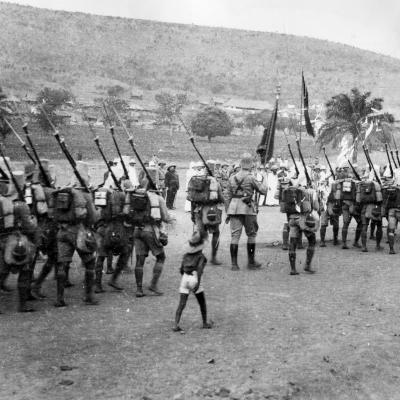 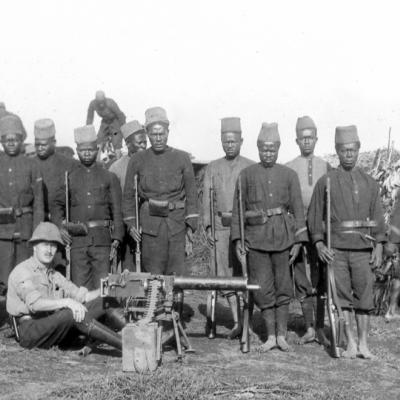 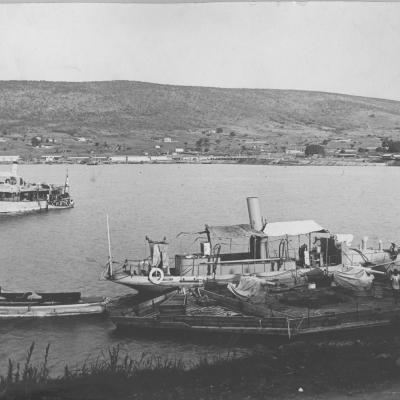 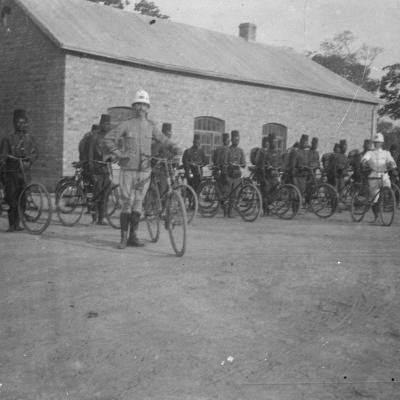