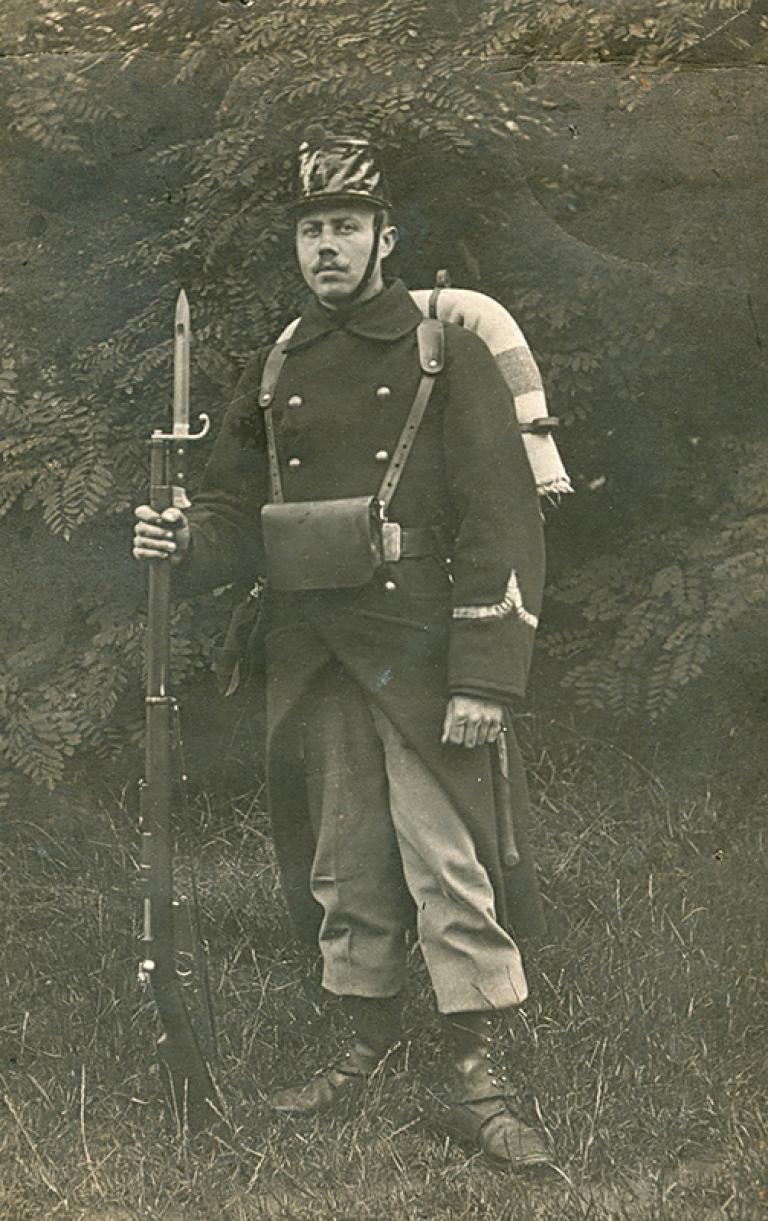 During mobilization in August 1914, fourteen classes of militia (from 1899 to 1912) were called to arms. The 1913 militia class was doing its military service at that time and had already been called up. The younger classes (from 1906 to 1913), about 117,000 men, formed the field army. Between August and October, some 20,000 other men volunteered for military service.

The older militia classes (from 1899 to 1905), about 88,000 men, constituted the fortification troops and were deployed in the Fortified Positions (Liège, Namur and Antwerp). 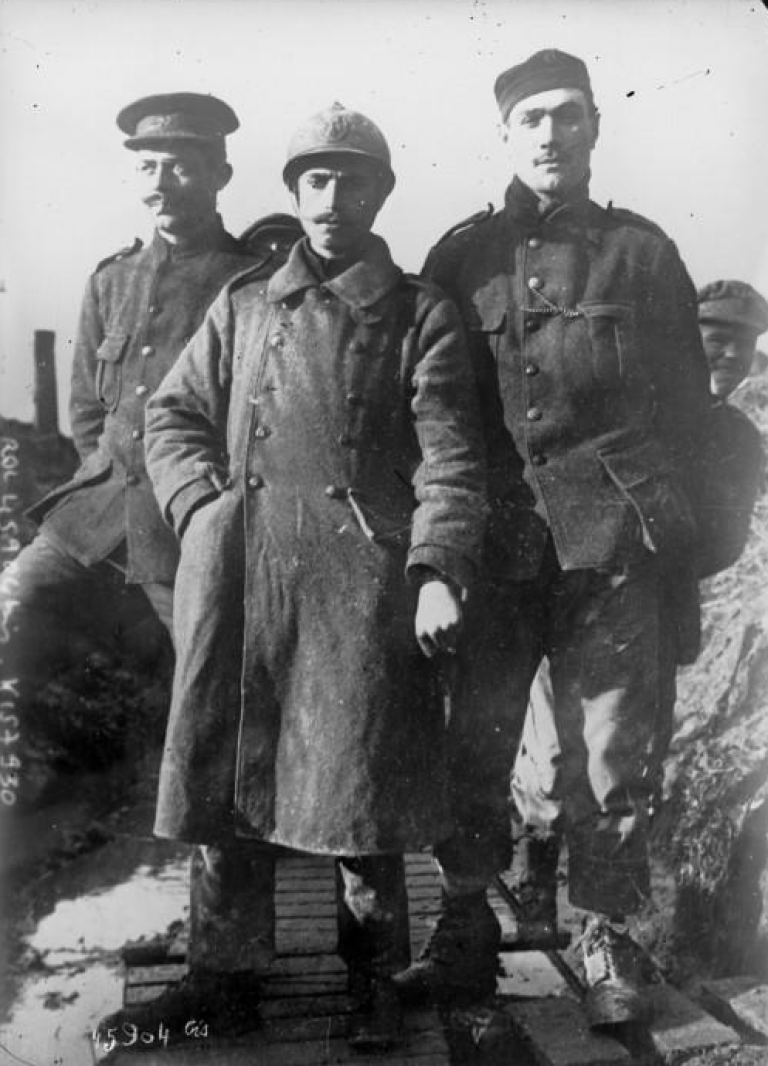 The order of battle, which would be changed several times during the war, mainly consisted of six army units (about the size of a division) and one cavalry division (on 12 October 1914 a second cavalry division was created).

Belgian army units were composed of about 15,000 to 24,000 men and included three or four mixed brigades, a cavalry regiment, an artillery regiment, an engineer battalion, a field telegraph section and a transport corps. Each army unit had its own depot. 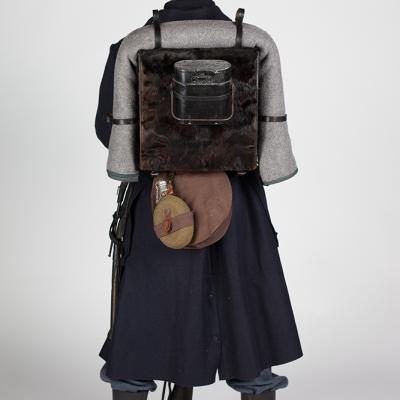 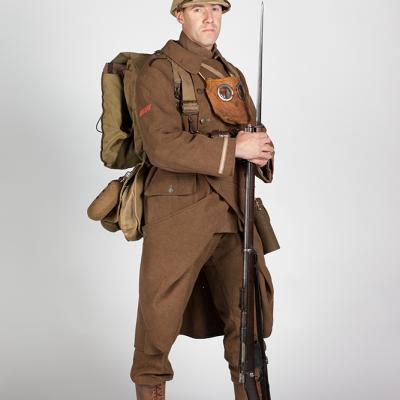 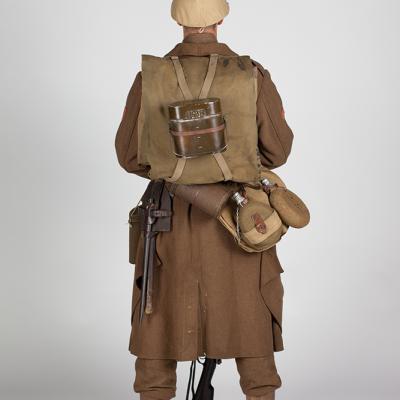 The infantry was the backbone of the field army. It was composed of troops of the line, grenadiers, carabineers and riflemen.

In 1915 the impractical navy-blue uniforms were changed to khaki and the soldiers received a steel helmet, the so-called ‘Adrian helmet’.

Having undergone a thorough transformation during the stabilization of the Yser front, the well-trained and well-equipped army was fully prepared to take part in the liberation of Belgium in 1918.